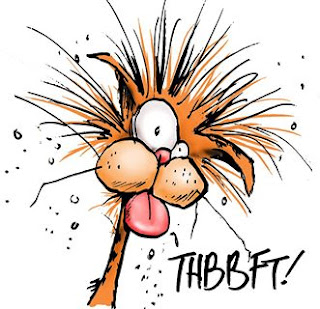 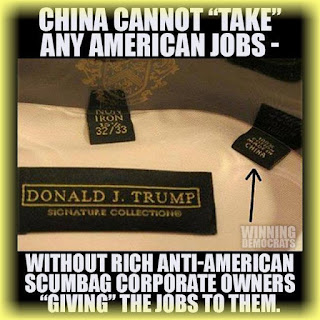 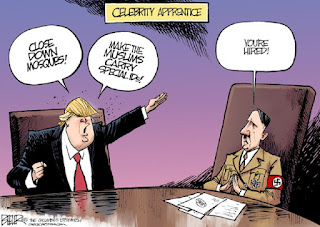 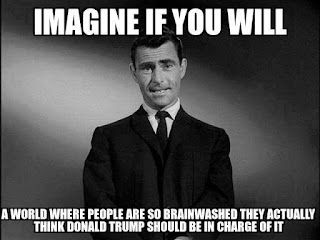 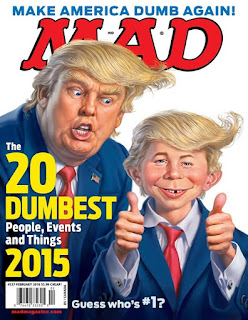 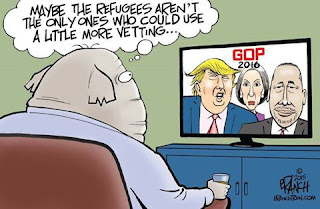 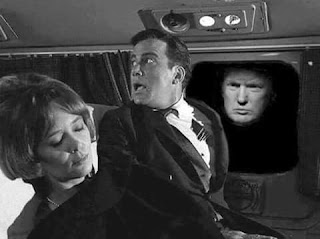 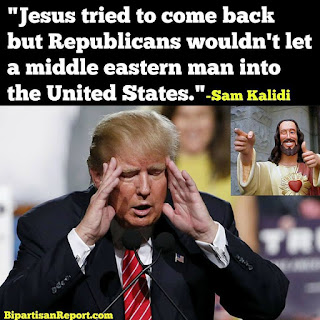 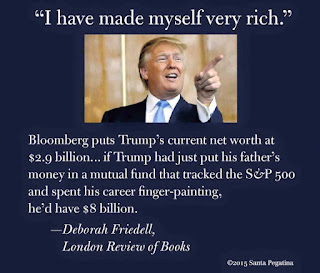 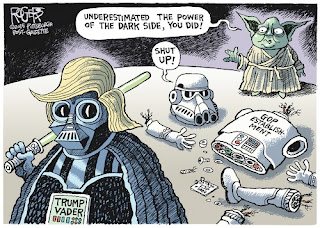 god bless donald. he'll stop any of those religious lunatics from becoming prez.

Congrats on your Monday Night Victory. My favorite part of the game was when one of the announcers called it a pillow fight.

These are all great but my fave is the Celebrity Apprentice one. He's hired, alright.

Un-fucking-believable: Over half of the people in this country are morons; which is reflecting in Trump's supporters.
the Ol'Buzzard