U.S. CENSUS
The Associated Press
Data released Thursday by the U.S. Census Bureau shows married couples have found themselves in a new position:'They're no longer the majority.'
It's a trend that's been creeping along for decades, but in the 2010 census, married couples represent 48 percent of all households. That's down from 52 percent in the last census and , for the first time in U.S. history, puts households led by married couples as a plurality.
The flip in the 2010 census happened in 32 states. In seven other states less than 51 percent of households were helmed by married couples.
The reason, said Portland State University demographer Charles Rynerson, is twofold: The fast-growing older population is more likely to be divorced or widowed later in life, and 20-somethings are putting off their nuptials for longer stretches.
"People in their 20's are postponing marriage for many reasons, including money," Rynerson said."We also have an aging population, so there's more people living alone."
So. What I don't understand is why with the declining numbers of married people why anyone should give a red rats ass if gay people can marry. If no one is doing it any more and it's becoming a rare thing, why such a fuss over people who truly want to marry, not just as an expression of their love but for the same benefits accorded to people who marry, divorce, marry and divorce again. I think if nothing else, the people that are in the marriage business, (flower shops, bridal shops, travel agencies for honeymooners, etc.) should be on the band wagon trying to get equal rights for gays..just saying.
Posted by yellowdoggranny at 5/30/2011 05:50:00 PM 14 comments:

Hope you had a great weekend and taking the day today to remember our veterans who gave all for their country...

GODDESS BLESS THEM ALL

markd60.blogspot.com
I tried to copy and past and for some reason blogger, the Goddess, or the Republicans wouldn't let me do it..I like this guy and he lives in the Cayman Island and I want to suck up to him so maybe he'll invite me for a swim. So everyone stop by and say howdy..I think you'll like him.
Posted by yellowdoggranny at 5/28/2011 11:44:00 AM 2 comments: 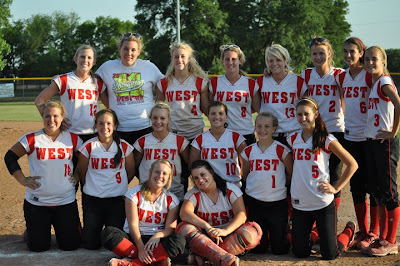 I would give you all the details but I can't ..my heart is still racing..will say ..they won the first lost the second and in the 3rd game they were up 2-0, then tied 2-2..then behind 4-2..and then they came back and won it 5-4.
Causing my heart to stop beating. I never ever ever ask the Goddess for anything. I always ask her to help my friends that are in trouble or in bad health..But never for me..But I asked her to let them win and if they did I would not use the F word for a week. Man....it's going to be hard. 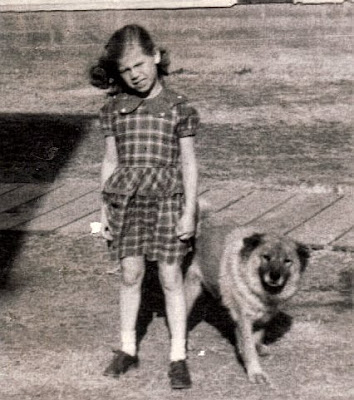 or is it just google.??? If I'm not commenting on your blog it's not because I'm not trying. Some times I can comment and no trouble..most of the time it will send me to sign in with goggle and then I'll hit it to comment and it sends me back to my sign in and it just keeps on doing that..or it will sign me in as anonymous..Don't know what the fuck is the matter..Blogspot has been fucked up since they went down for those 2-3 days..so don't think I'm not coming by and reading..I am..just can't comment. I've had other people tell me they have trouble commenting here too.I've sent 3 different emails to google, but they send them to outer space..cause no one every replies..fuckers...
have a great holiday..I'm not getting out of my got sausage t-shirt till Tuesday..going to be hot and humid and I'm pooped...jeez...I am getting old..can't do the stuff I used to ...oh, I can do it..but I suffer for a week afterwards..old and wobbly....
Posted by yellowdoggranny at 5/27/2011 11:47:00 AM 14 comments:

FRIDAYS ARE FOR SWINGERS.

HAVE A HOT DIGGIDY DOG HOLIDAY..