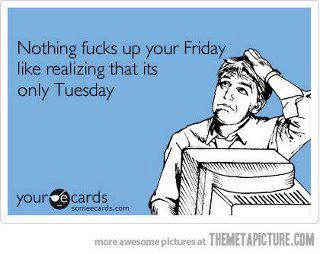 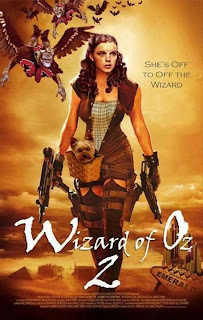 I had Miss Olivia Monday, Tuesday and Thursday and was the best 3 days ever..but was so wore out last night I crashed without doing Fridays ..sigh*..sorry..will make up for it by posting more pictures of Olivia..ha... 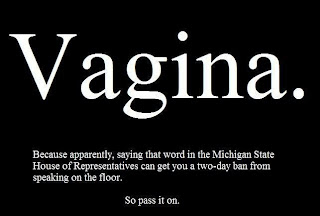 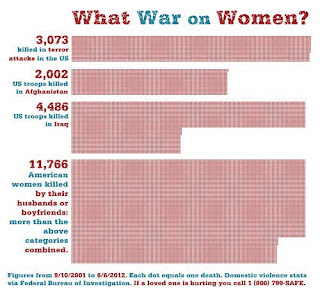 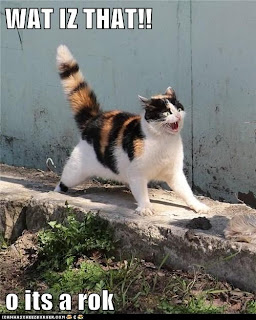 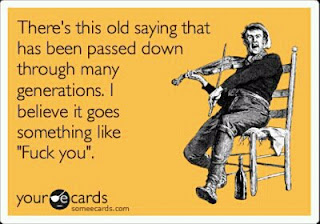 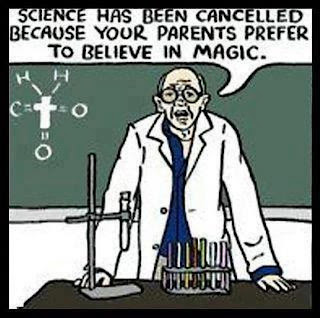 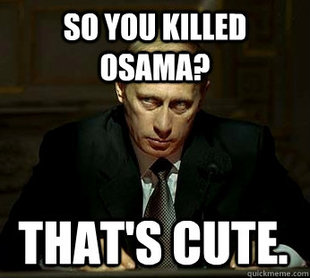 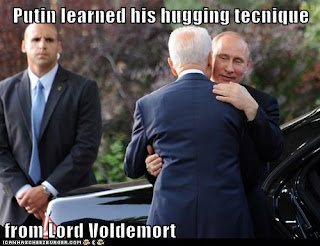 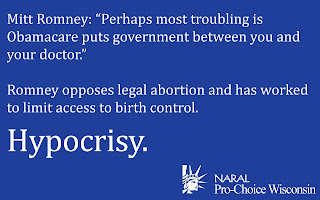 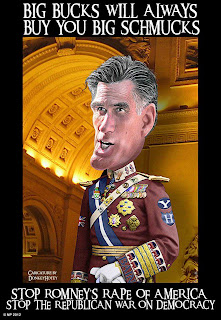 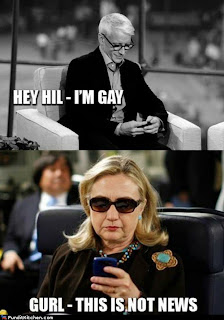 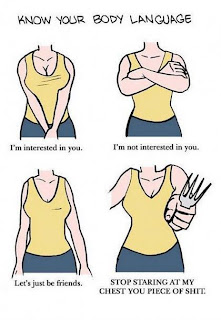 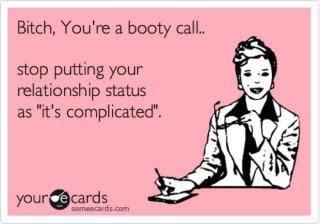 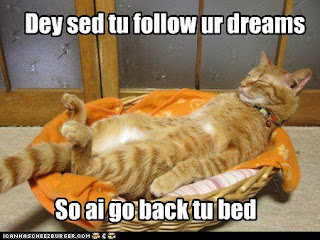 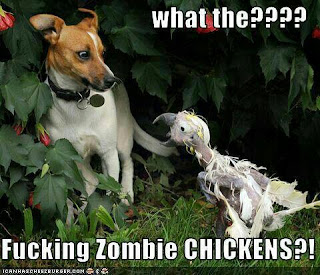 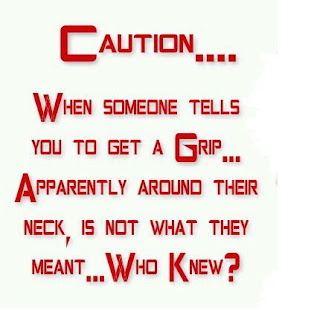 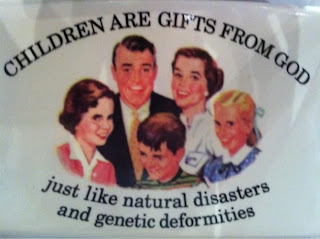 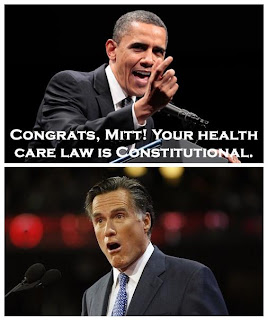 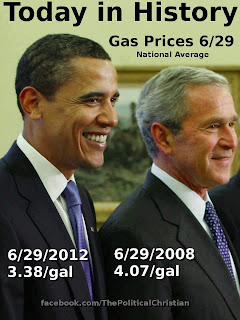 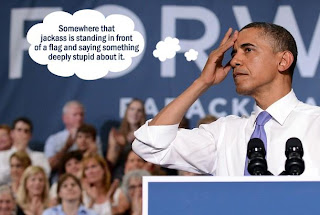 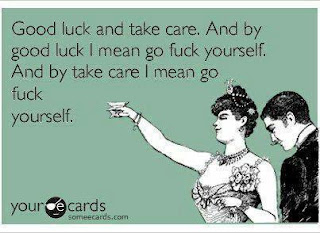 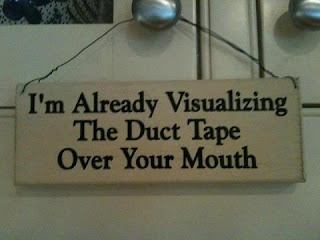 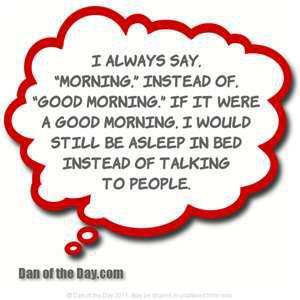 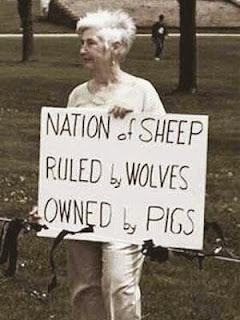 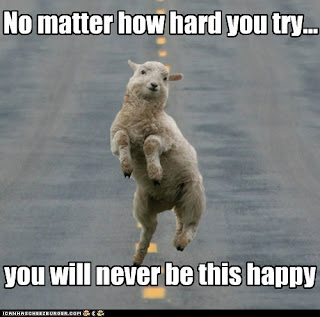 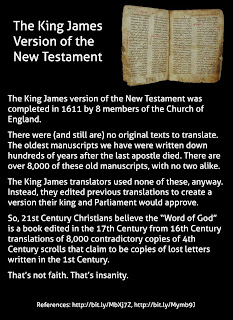 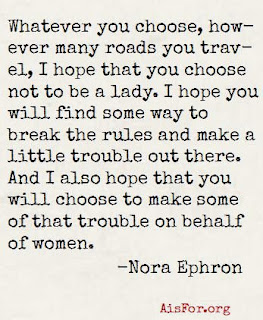 You are most certainly forgiven for forgetting it's Friday. You more than made up for it with these great ones!! Thanks.

I forgot too! It's been a long week though so TGIF!

My faves are the body language one and the booty call one! Olivia is so tiny but she sure can wear you out, LOL! Rest up now!

I have been out of kelter all day, up to this point. But you have redeemed yourself. Now I can proceed to steal several of these ;-)

Putin and Voldemort? Aha!! Has anyone ever seen them together?

Dorthy rocks. I'm doing my best to not be a lady but it's hard.
I just got up and it's Friday so who says your late?

you always find such delightful ways to express yourself- the one that really struck me was the war on women, I have a daughter who is trying to get out of a threatening emotionally abusive relationship and a former daughter in law with one of my grandkids who only survived an attack on her life because the attack started before she was awake and since he woke the kids he tied her up after cause 20+ injuries to her head then he chocked her stabbed her and tied her up. After waking the kids he took them to her fathers house so they wouldn't see him kill her than went back to kill her. Luckily she escaped her bonds went out a window and called 911 from a neighbors. We are lucky she is still with us. Her father is a jerk for not calling 911 himself. His parents were jerks because they tried to bail him out. Judge was cool no bail because it was such a heinous crime. Thanks for pointing out the statistics and the seriousness of the situation
Johnina

The "Morning" one fits me to a "T". There have been times when someone has said "Good Morning" and I've said "What's so fucking good about it??"

i was feeling pretty good from your post until i got to the comment from young-eclectic...Think I'll get a six pack and go watch some reruns of The Walking Dead to cheer me up.

Whenever a woman kills her husband it should be justifiable homicide - no questions asked.
the Ol'Buzzard

Ol'Buzzard..you must have read my post 1974..we sort of think alike.