two people are responsible for this loss.actually for all the losses..Jerry Jones and Jason Garrett. JJ for not firing JG when he fired Wade Phillips last year...Jason was Offensive coach and the offense sucked. So they fired WP and made Jason coach...big fucking deal..He won 5 games and then the momentum fell and he was back to doing what he always does..Jerk off.
The defense is not doing their job, the coach isn't doing his job, the offense and especially the Quarterback is not doing their job and it all trickles down to JJ...I expect no difference the rest of the season..Because JJ is not going to fire himself..but he should at least kick himself in the ass ....sigh*
Robert may be sad here..but his mother is dancing a jig in Virginia.. 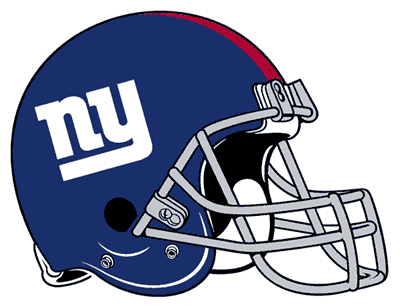 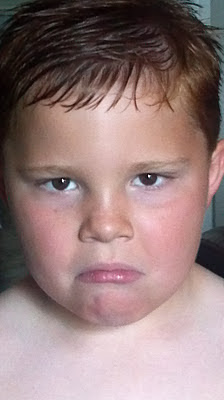 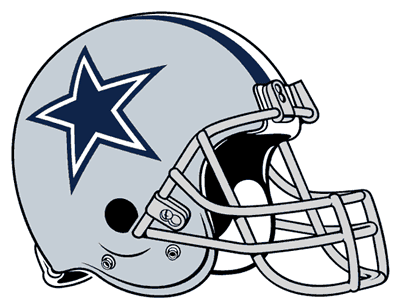 Our Patriots pulled their WIN out of their ass yesterday.

I have no idea what you're talking about but who is that adorable little boy? ;)

I finally got to root for my Fathers NY Giants!

Sorry your team lost. I'm not even watching my team any more.

Had no dog in this fight, don't care for either team, but do like the way it worked out at the end. It was a real cliffhanger and the time out worked in that on the second attempt the field goal was blocked!!

That's when I knew there was a pissed off "Tabued ass" in Tejas!!!

From what you have written here it would seem that your team performed dismally on the field of battle last night.

Whats disgusting is that the Eagles are still sort of in this thing... come on 'Boys...

From what you have written here it would seem that your team performed dismally on the field of battle last night.