It's over..and the boys are back. 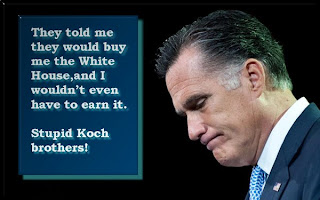 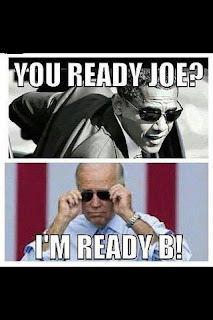 It was over when the GeOPapists nominated $hit Romney. This was just the last twitch of the Republican corpse.

As they say in Alabama Hell Yeah!! :)

And not a minute too soon. If I had to listen to one more minute of fucktards spinning their monkey shit, I may have gone postal.

What a relief! And I'm not even American!

I've just given up ever being old enough to know better. It just doesn't sound like much fun.