your a bad boy aren't you donnie boy. 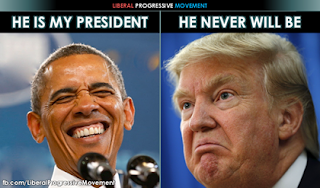 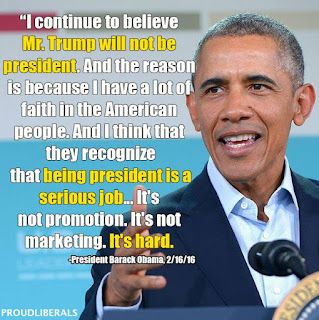 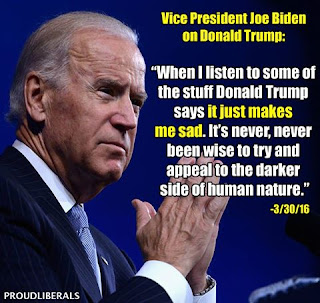 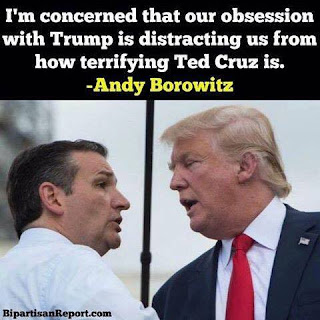 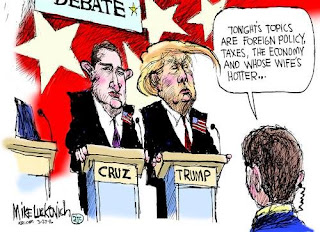 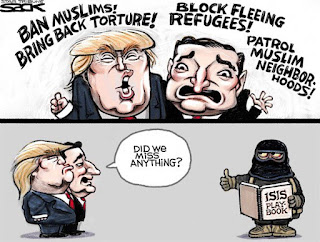 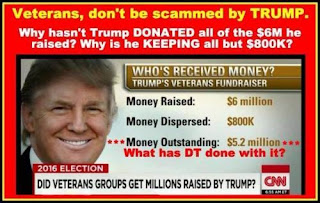 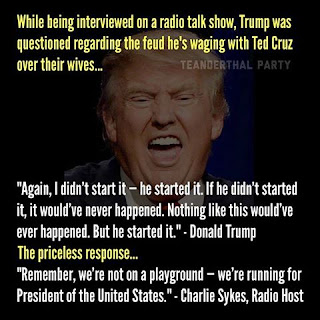 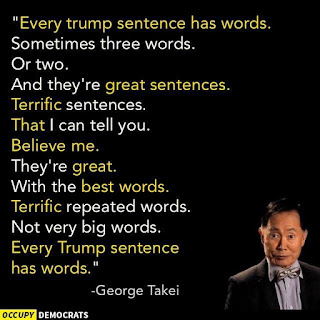 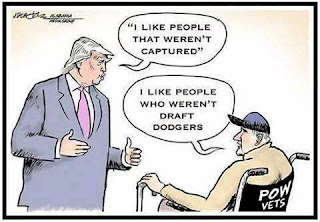 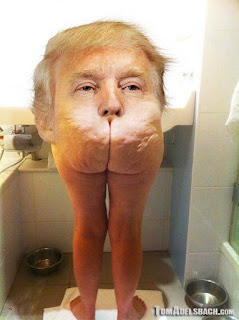 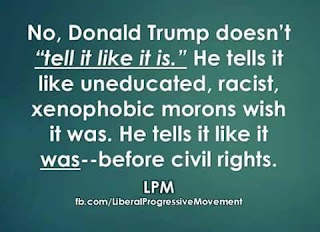 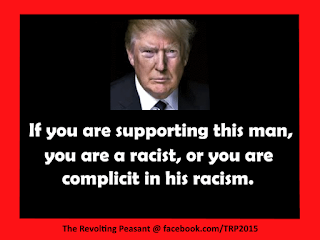 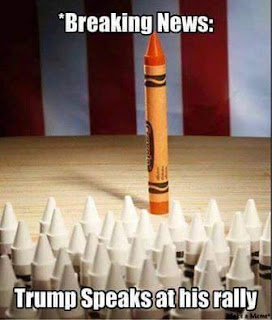 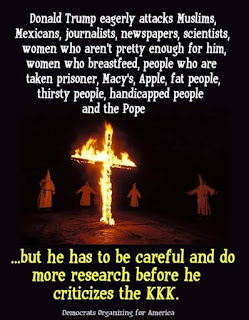 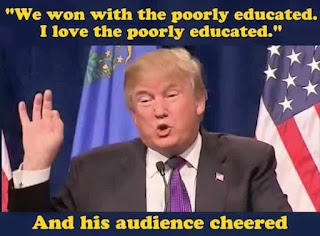 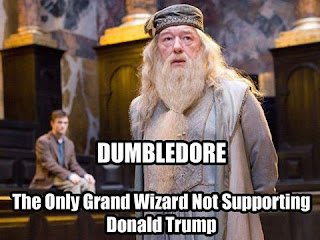 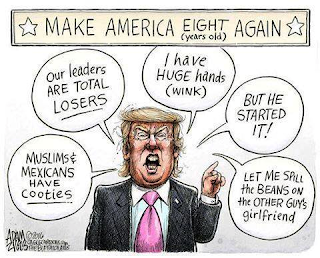 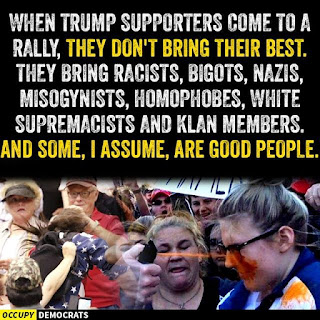 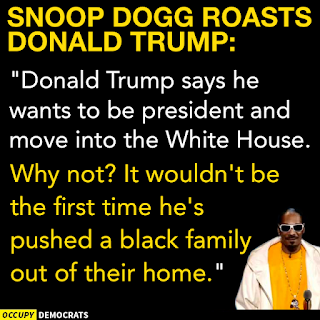 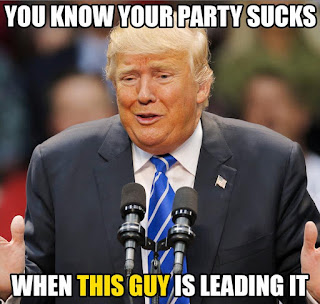 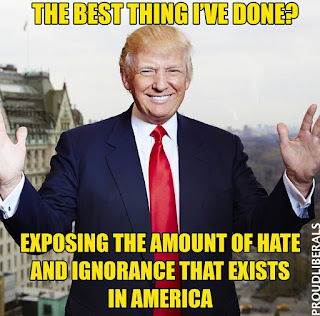 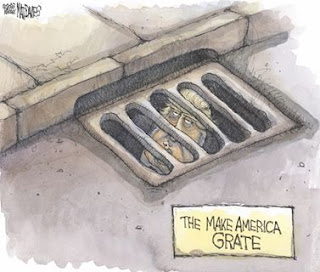 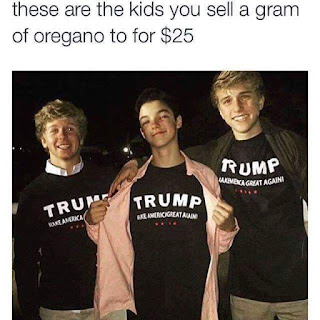 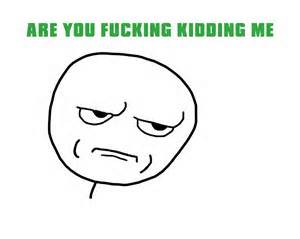 The one with George Takai cracks me up!

i think cruz is a bigger asshole than trump, and trump is huge, huge, huge asshole.

Oh, there's some hilarious SCORCHERS here! But Andy Borowitz is right -- Ted Cruz is just as appalling as Donald Trump and he's getting a free ride so far.

Really?! Did he really say that about the poorly educated? (Totally rhetorical now that I've written it because I have no problem at all imagining him saying that. Fffff.)

The Failure of The Regressive Left | Islamic Terrorist Attacks
https://www.youtube.com/watch?v=LpyZfDM1ygc

He said that after (IIRC) the Nevada Caucus.

Ed? what can I tell you...Brussels fucked up...they knew about them and did nothing...so we agree on that..