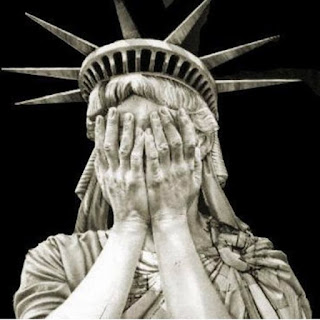 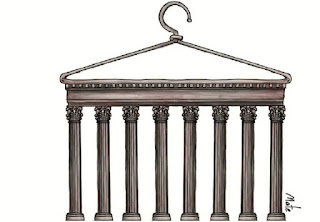 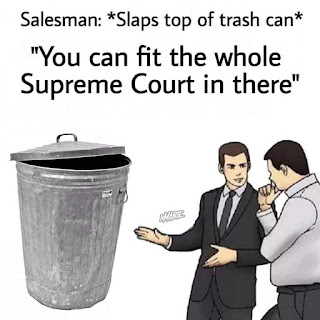 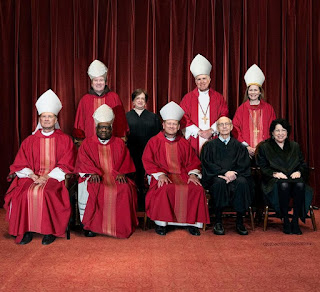 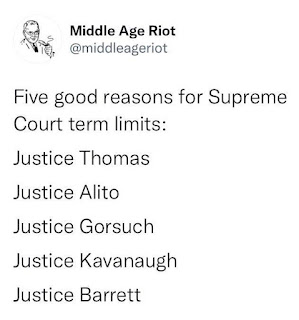 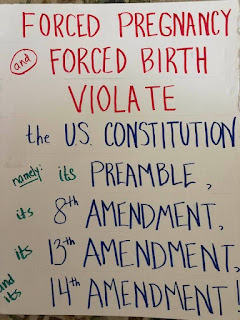 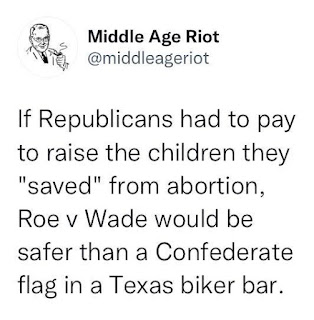 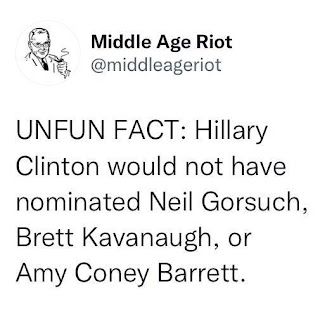 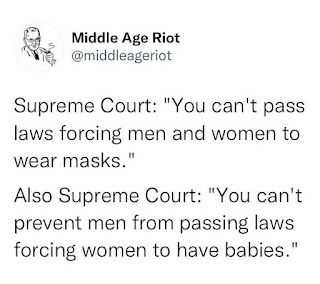 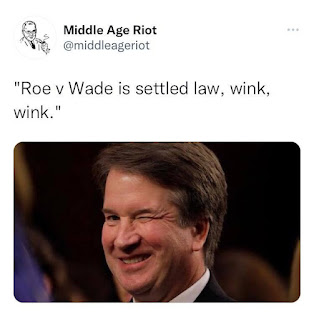 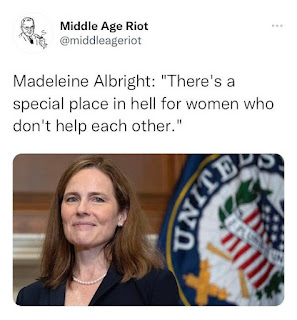 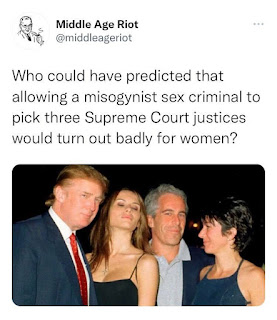 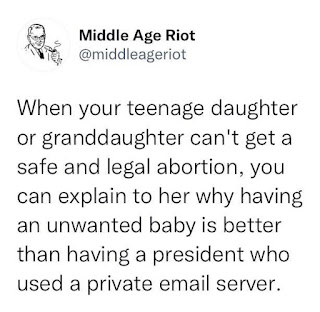 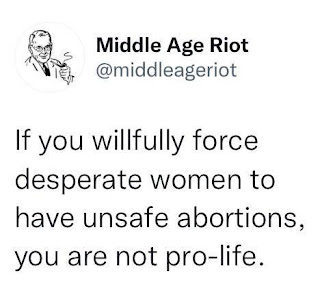 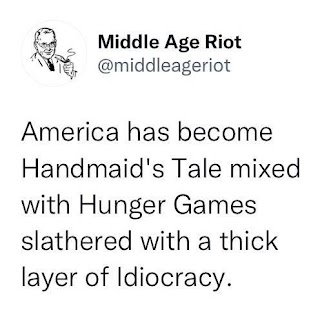 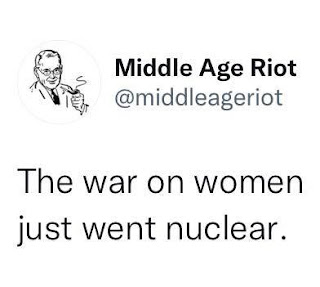 I see you've updated your news-feeds....
fuck fuck fuckity fuck indeed.
'tho that forced pregnancy meme gives some hope.
and the Jewish lawsuits.

A dark day indeed for women and justice in the USA.

It's too bad SCOTUS Justices can't be fired for making baldfaced lies at their confirmation hearings. Maybe this shocking attack on women will get Americans to vote AGAINST Republicans at all levels, from dog catcher to President!

We have 13 district courts. It's time to make 13 Supreme court judges the new count.

I'm too fucking pissed to even talk about it...them evil fuckers.

Hey Tundra Bunny
The CAN be impeached.
And the 3 (4?) arguably lied under oath for the
orange scrotum to put them in the S. Court.

I am so pissed off at this decision and I don't even live there. it's such a backward step.

I was flabbergasted when I heard the news! Evil Fuckers is absolutely correct!

It's going to get worse. Thomas has made no secret of his desire to reverse the decisions on same sex marriage.

I''m so pissed I can't even lurk like I used to. This ancient hippy is planning to protest ... a lot.

It's like they said, "Anne, what's your worst nightmare?" and then BING! It's here.

I think most women are so shocked that they are speechless...but wait till the shock wears off motherfuckers...

Quoted from another board I frequent:

"...The right wing and even part of the left underestimate the size of the hornet’s nest that has just been kicked here. What emerges could eventually end up stronger than the NRA and have a lot more public support.

The stereotypical angry feminist has just gotten a metric shitload angrier, and our numbers have just grown enormously. Pro-lifers can either get the fuck out of the way or be trampled, because abortion rights are going to be restored, and we are not going to take no for an answer."

If you are preborn, you're fine; prekindergarten, you're fucked

Wibble I hope to fuck..
Allen you're right on the money.