This man was starting his second term. 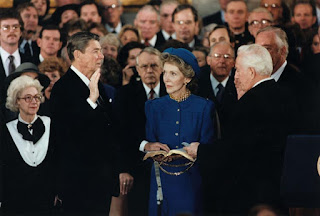 The British  started phasing out the red telephone booths. 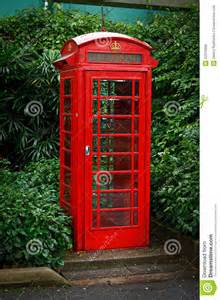 Singers banded together to make the song We Are The World. 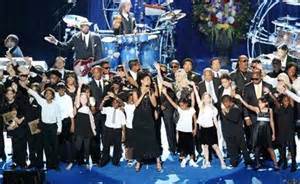 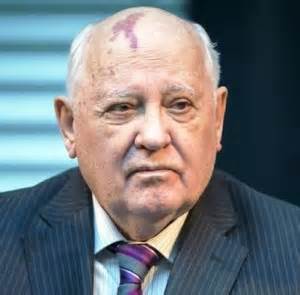 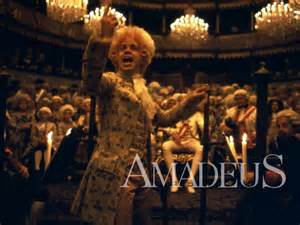 Wrestlemania made it's debut. 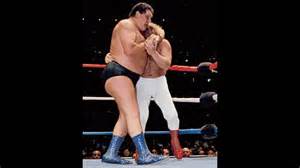 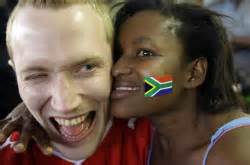 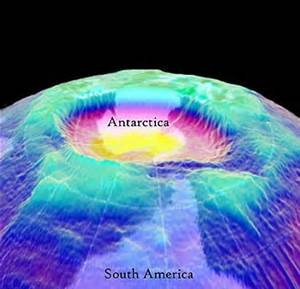 The Discovery Channel is launched. 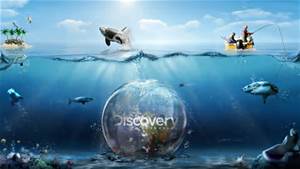 Back to the Future is the biggest grossing film of 1985. 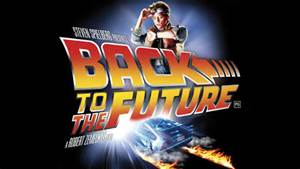 The first smoking ban banning smoking in restaurants was in Aspen, Colorado. 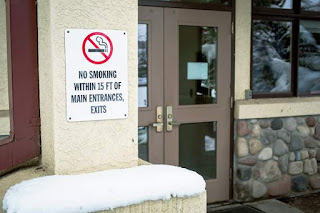 Super Mario Brothers in released for the Nintendo. 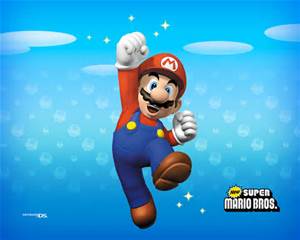 Calvin and Hobbes debuts in 35 newspapers. 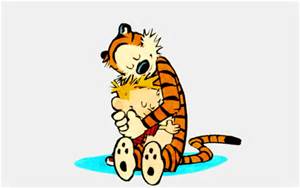 Elmo was introduced by name on Sesame Street 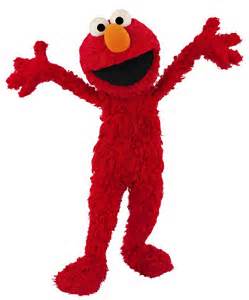 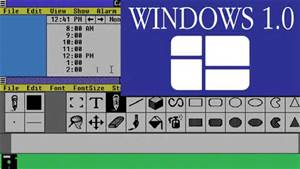 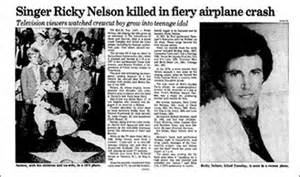 that all happened the year I unintentionally gave up sex.. 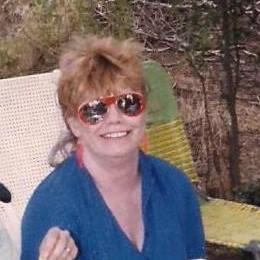