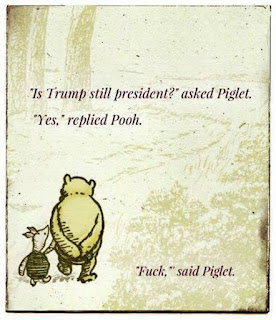 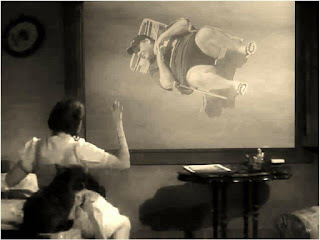 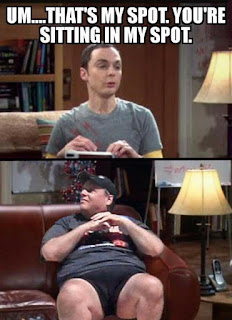 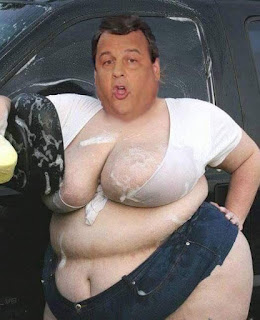 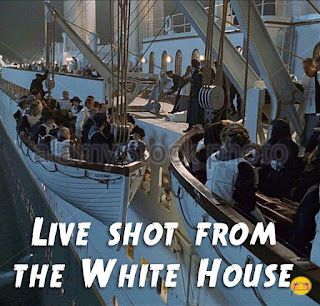 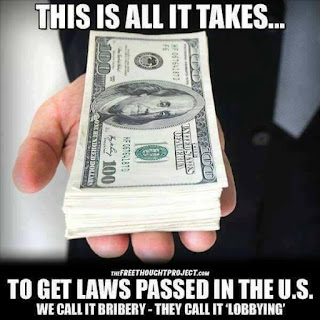 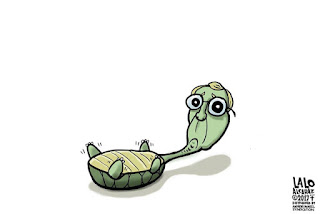 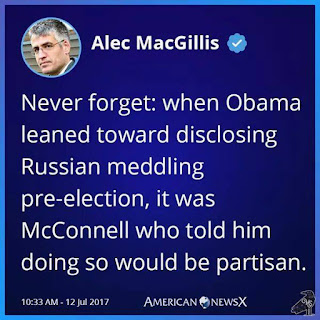 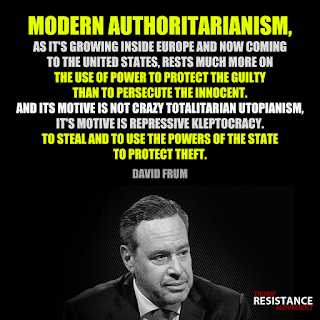 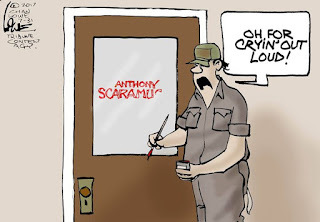 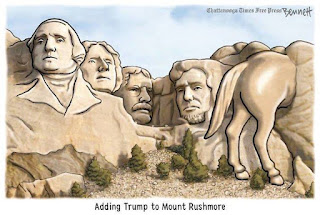 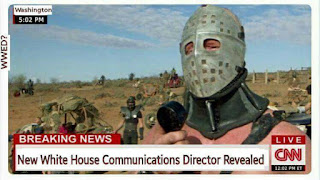 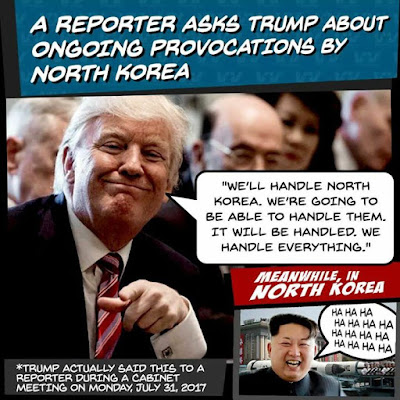 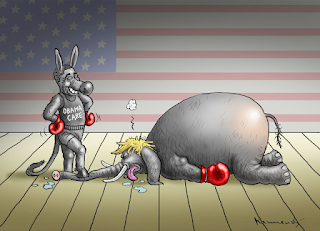 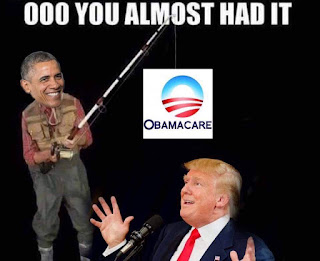 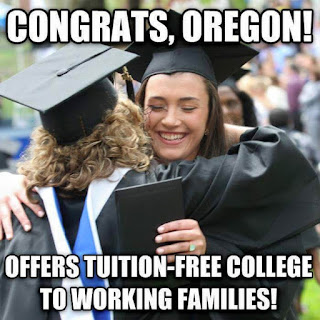 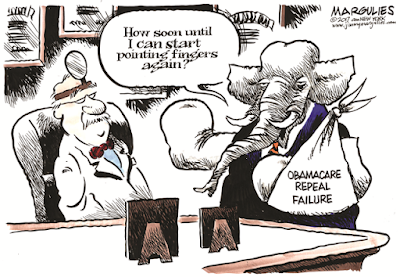 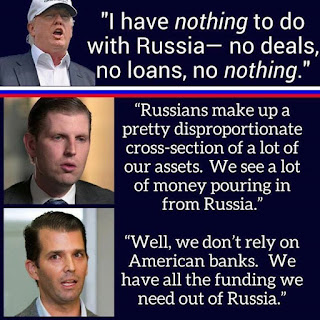 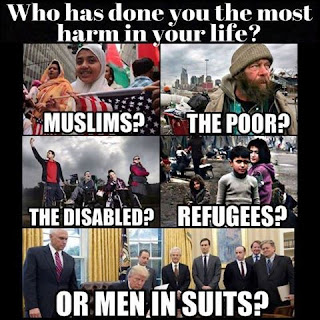 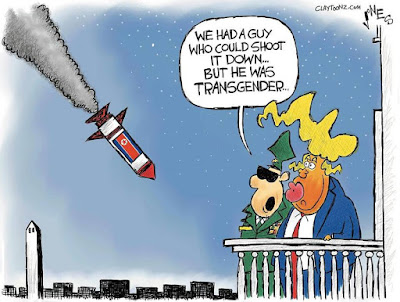 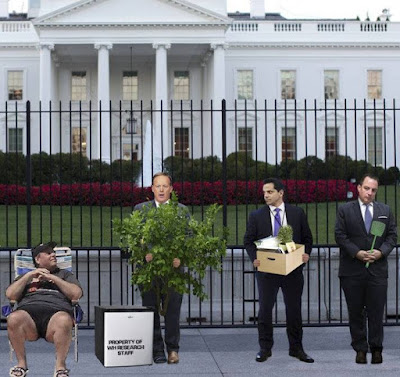 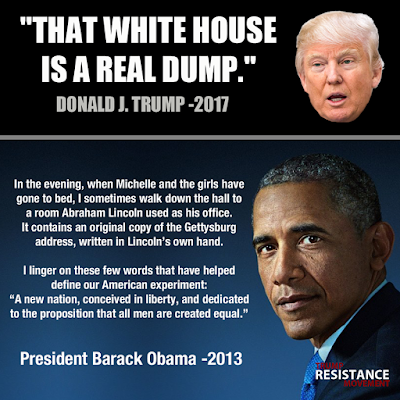 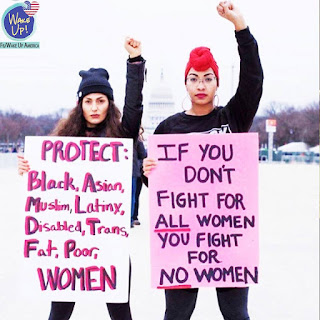 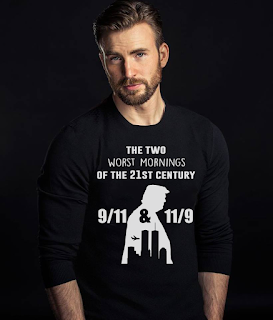 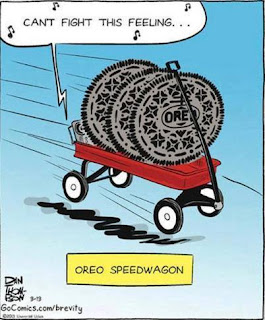 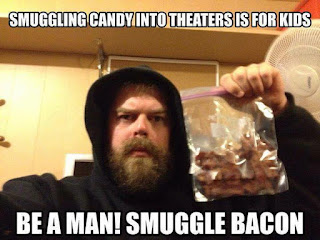 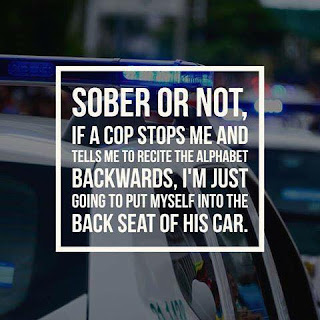 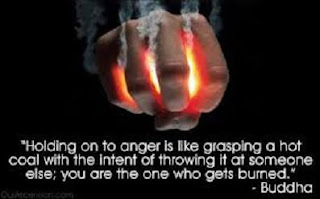 That picture of Christie will haunt my sleep
the Ol'Buzzard

so many similarities between donald and adolph Adam..scary shit.
have to bleach our eyes out ol' buzzard.

Cracked and evil as he was, at least Hitler had a modicum of intelligence and maturity. WE get to deal with a 71-year-old TODDLER. Trump just keeps on proving he couldn't adult his way out of a wet paper sack, nevermind all the other evil he has wrought by just nominating whomever that fucking ghoul Pence puts in front of him...

pence scares the fuck out of me.

Pence, Ryan, McConnell, that fucking schlemiel Gorsuch, pretty-much EVERY newly-appointed head of every govt. agency, 100+ empty federal judgeships that they now get to fill (because FUCK Mitch McConnell I hope he dies in a fire), ~65 million FUCKWITS who voted for this shit...

...and the ones who =really= piss me off: the handful of FUCKING SNOT-NOSED GITS who voted third-party because "WE don' WIKE Hilawy!", thereby dooming us to this hell-on-earth for, well, probably the rest of OUR lives at least...

I am putting my faith in mueller and his crew

I just hope all hell doesn't break loose before he can bring charges.

well for 17 days he's out of white house golfing so that gives Mueller time to nail his ass.