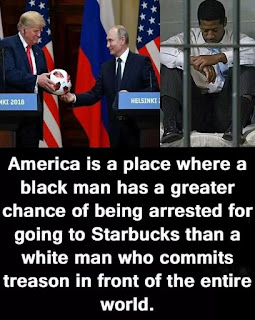 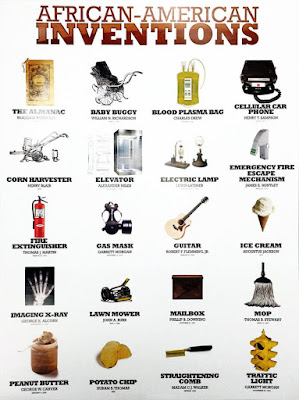 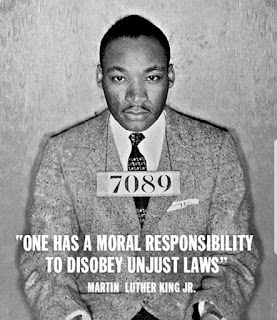 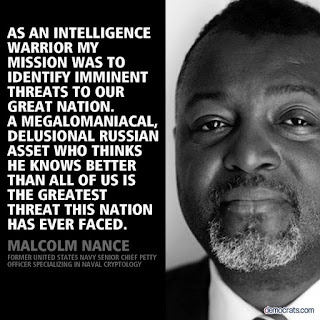 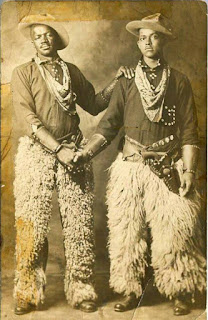 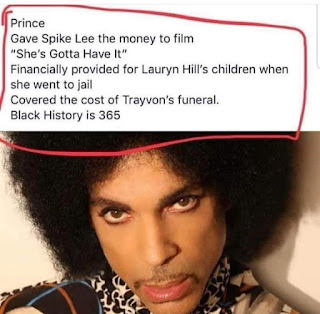 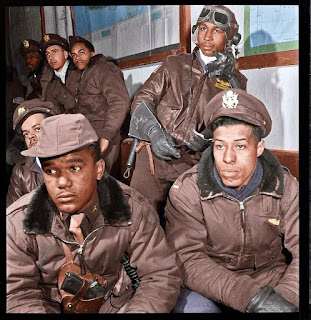 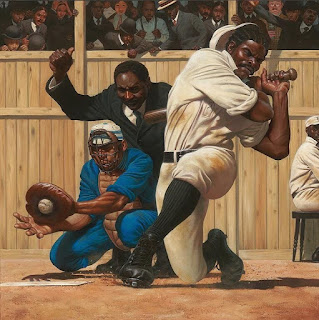 I like the photos of the black cowboys and WW2 servicemen.

These are great. Black History Month doesn't seem to be getting as much coverage this year as usual - or at least not in the places where I look, so thanks.

debra I was amazed at finding out that 'negroes' were referred to by their job..field boy, house boy etc.being called boy was to let them know they weren't a man like a white man..so when they started riding horses and herding cows etc.they called them cow boys..it was meant to be derogatory...but it stuck and then they called all all men who did that job..cowboys..even the few women who herded cows..
Harry I am trying to find everything I can for Black History Month..thanks

I too like the black cowboys and servicemen. Some estimates were that 25% or more of cowboys were black. Sure don't see that on old movies.

fodder..did you see the reply I made to Debra?