IT'S HOTTER THAN HELL FRIDAY 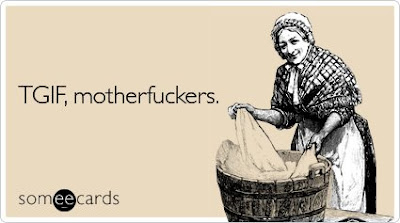 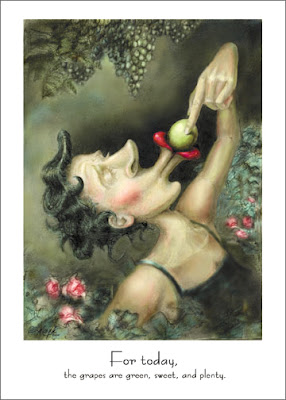 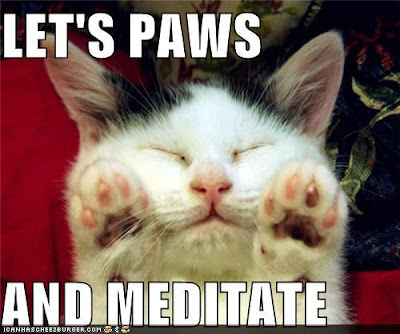 The Devil called, he asked us to turn the heat down. 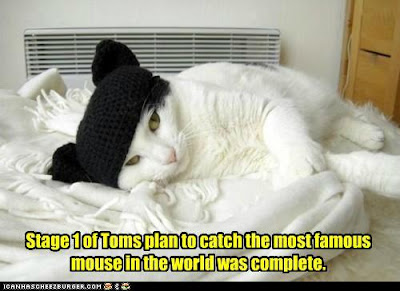 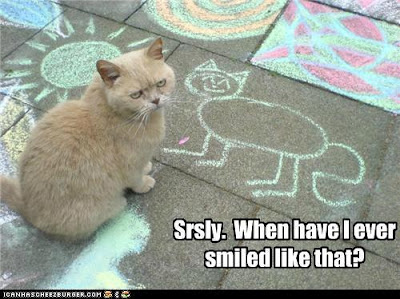 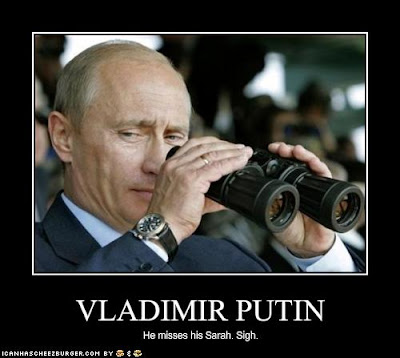 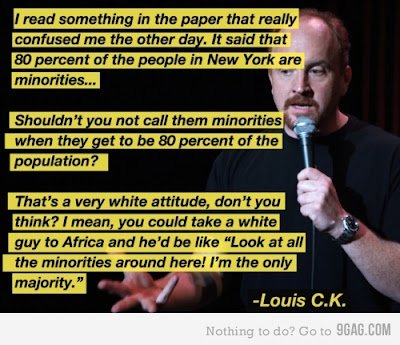 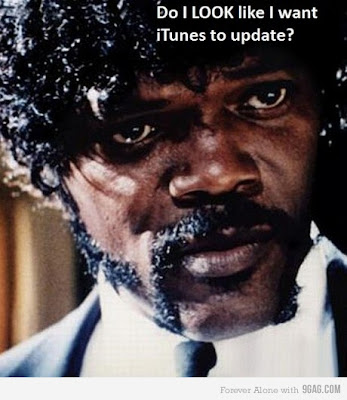 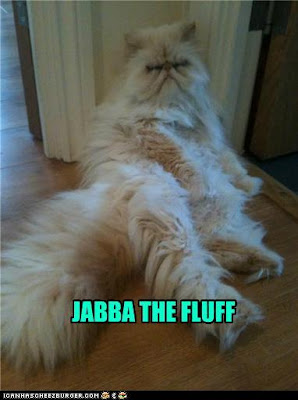 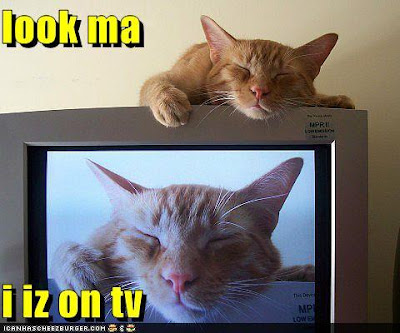 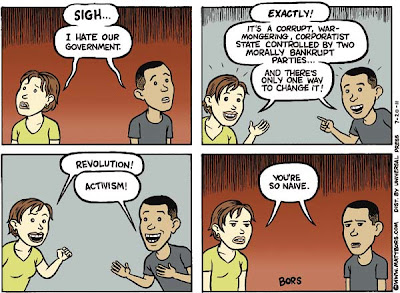 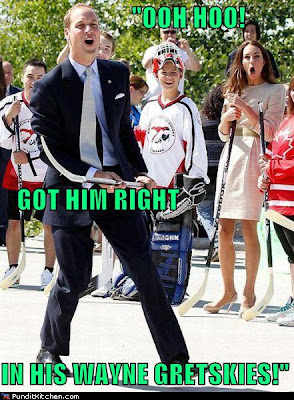 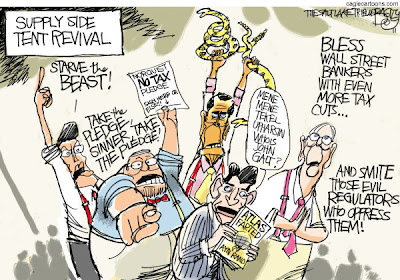 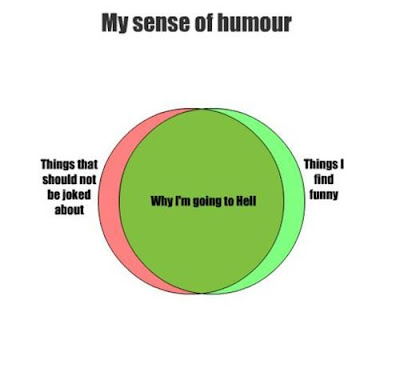 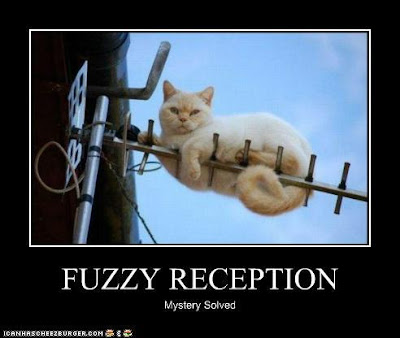 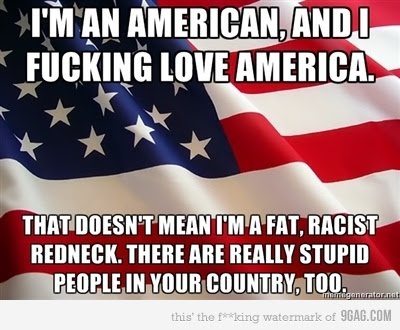 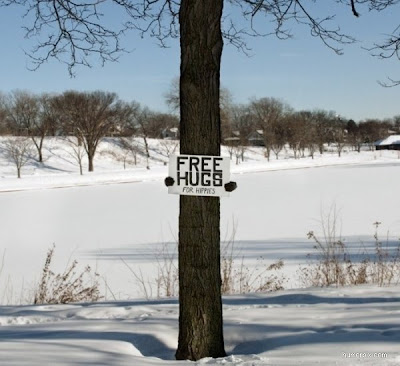 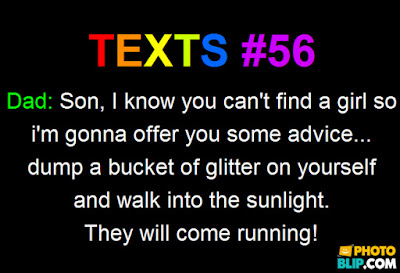 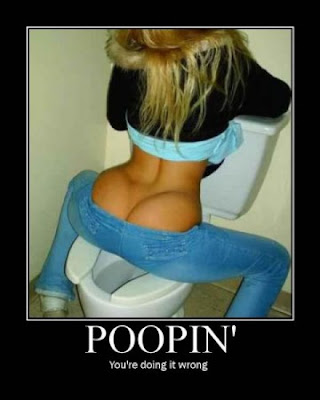 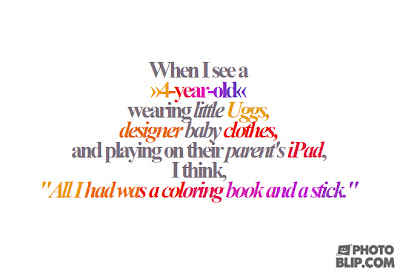 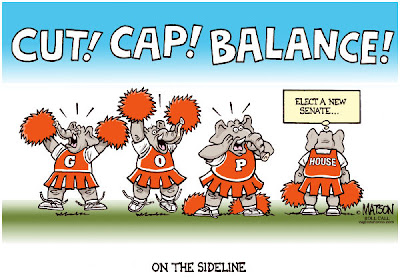 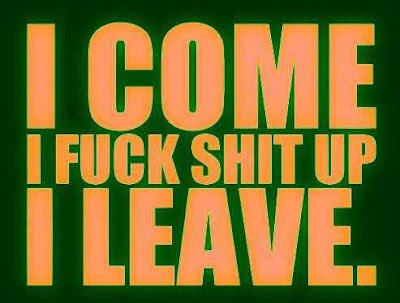 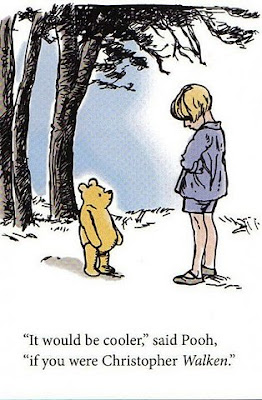 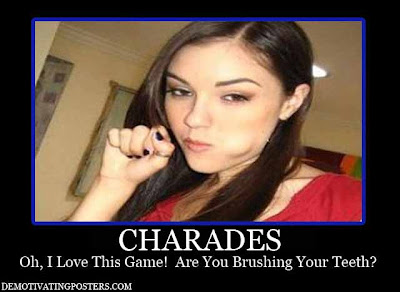 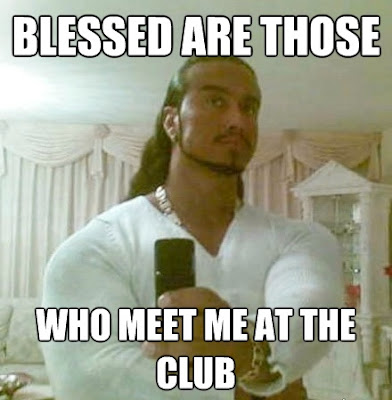 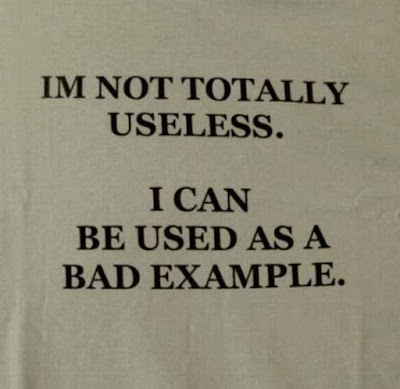 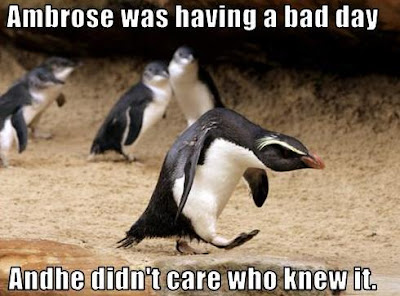 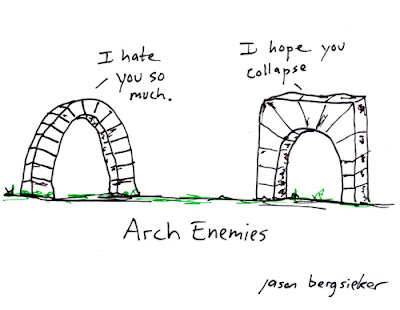 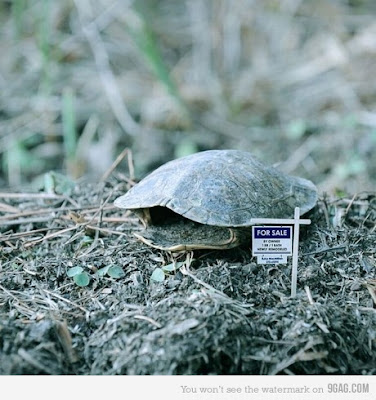 That Stephen King quotation is right on. Plus that sense of humor one is perfect for you, YDG!

I love the my sense of humor one. Has me nailed.

I love Stephen King--not just as a writer, but as a person and a critic of film and books. He is right on the target.

We're having glorious 90 degree weather. Why are you all complaining?

Okay so I was complaining about coming back to Ottawa and -35c in the winter ---- so they gave me +35c as a welcoming present!

The Devil called...said to turn down the heat.

The Devil called...he claimed the souls of every oil company CEO.

You should have told him to crawl out of that hole and get a Dr. Pepper with pure cane sugar!

Love the tree hugger and the two mommies.