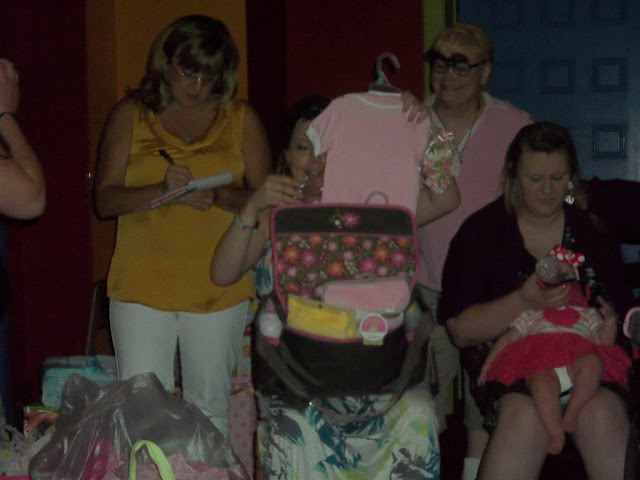 one of these days someone's going to say'Jackie, why don't you take those damn sunshade flippers off.'..sigh*.. 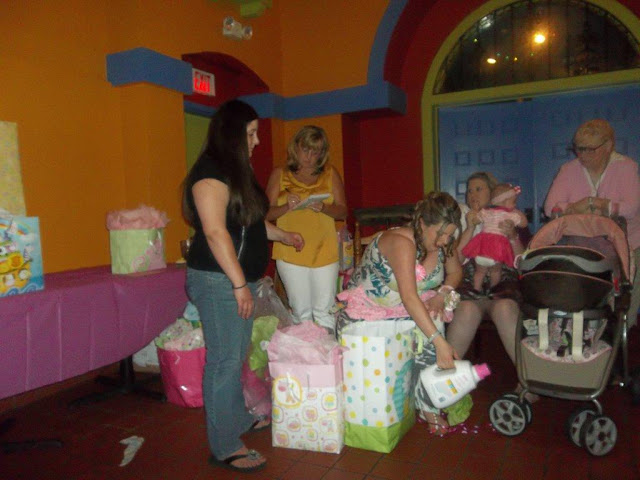 she got so much stuff I was amazed. There are a lot more pictures but figured her opening one bag after another would make you nuts..but it was a lot of fun and the cup cakes rocked.. 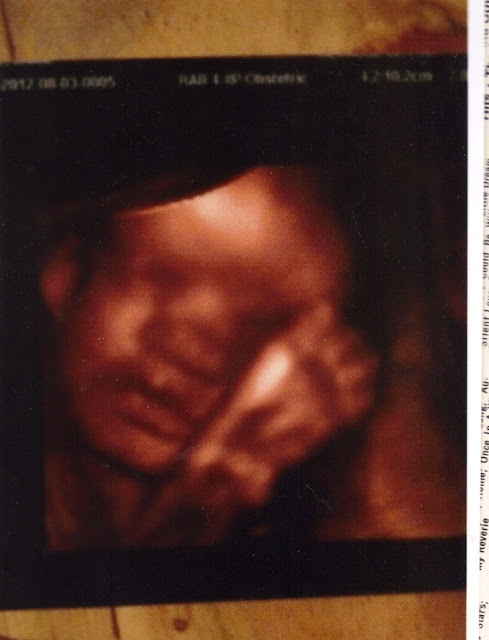 Yes, that 's her foot up by her head..she weighs 4+ pounds here and I'm thinking about sending to the Gymnast Team coach and tell them to keep in touch with us ..he might have a Gold Medal winner here.
Posted by JACKIESUE at 8/30/2012 10:34:00 AM

Wow, whatta haul of gifts! If she doesn't turn out to be a gymnast, maybe a can-can dancer instead?

Keep pumping out kids so we can destroy the planet.

BBC you are a piece of slimy shit..I do not like to use the word hate or wish harm on anyone..but in your case I will make an exception.I hope you die a slow painful death and the only ones' by your side are people that are waiting for you to die so they can celebrate a world without you.

Babies are what's RIGHT with the world!

It seems BBC has a pie hole problem.

I find the level of detail on sonograms today rather creepy. I think I preferred them back when you could tell that yep, it's a baby, but that was about it.

Is BBC also "Bob"? Geez if he's going to put a photo up he could at least steal a good looking one.